truth: snow is not a nationally recognized holiday.

yesterday was green and today everything is covered in snow and all the cars have slid into the ditch.  and i woke up to the smoke alarm in my bedroom at 5:47 am, which sounded for about 2 minutes before the power went out.  i had to be at the cafe by 6:45, so i did that.  one of my co-baristas, was extremely happy about the weather and changed all the radios in the cafe to 102.something (whichever station plays non-stop christmas songs from mid november through december).  she was still excited after that, so she found a ceramic santa, a bunch of miniature christmas trees, strings of lights, and "snow" (it's cotton) stashed in the back room and decorated the entire cafe.  people really seemed to hate it.  one woman came in and exclaimed, "you're playing christmas music already?  i'm not coming back here til january!" a few people noted (accurately) that it's not even thanksgiving yet.  here's the best: one man and woman (regular customers) came in and when i asked them what they thought of the music, the man looked at me and to his wife's horror said, "if you keep playing it, i'll shoot you."  and then the man standing in line behind him corrected him by yelling, "no, don't shoot her.  shoot the new girl."  i love my badass regulars.  if they don't like your music or your service, bang, you're dead.

i'm interviewing for a an americorps position with MCA (multicultural communities in action) that would be a 45 hours per week commitment, plus the daily commute between lake elmo and st. paul, minus better pay, minus minnesotacare (which is the greatest thing that has happened to me in a long, long time).  i don't know which is more important to me: a sense of direction and personal fulfillment or $$$ and good health.  ideally, i wouldn't have to choose between those things.  a real great alternative, and one that i think i'm more likely to go with, is this organization right here.  look at that.  all bait, no hook.  straight up worms.  i can volunteer my ass off and i won't have to feel weird about getting paid for it, AND i can have a job so that i won't miss the money!?  plus, i'll still have time to go to the gay bar and get impromptu tattoos and plan trips with friends and drive to decorah to see my wife and my boyfriend.

and now, these are the best snow photos on the internet.  get in the mood.  stop complaining.  turn on 102.something and get out there and BUILD something.  snow is nothing but a big skytoy that falls gently into our lives and runs everything serious into the ditch and it is our job to give form to everything imaginative and playful because if we don't do that, it's just going to get very cold and very boring. 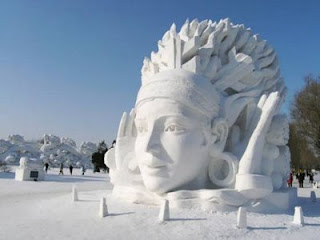 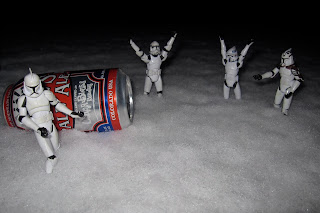 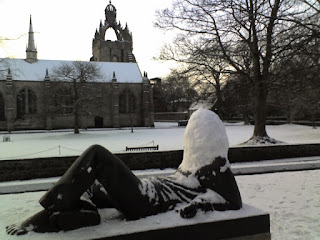 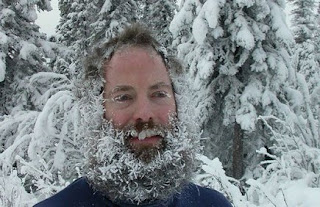 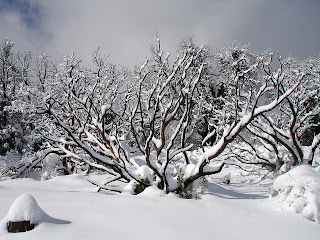